The CF Signature Series Mouthpiece Line is the result of a continued collaboration of 18+ years between Carl Fischer and Gary Radtke of GR Technologies Mouthpieces. Gary Radtke and GR Mouthpieces make the most consistently playable and manufactured mouthpieces on the market! I went to Gary originally because I wanted to have multiple mouthpieces in the same design so I could have one at home, one on the road, etc… But it was important that they played identically. Not only was he able to accomplish that goal, but he made the mouthpieces even better!

Almost 18 years later we are excited to share and expand on the entire Carl Fischer Signature Series line of mouthpieces that Gary and I have designed!”

Let’s get to the mouthpieces already! 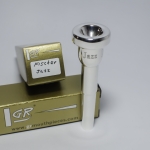 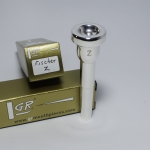 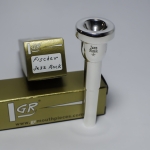 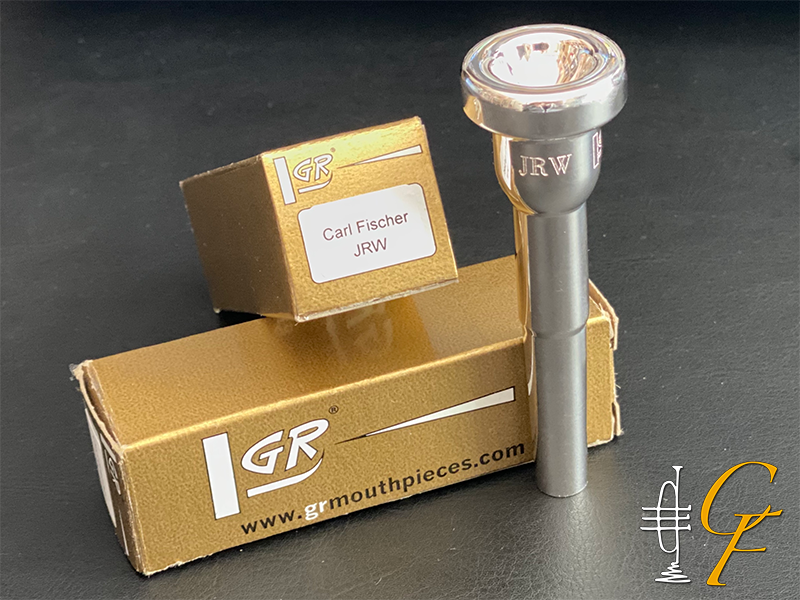 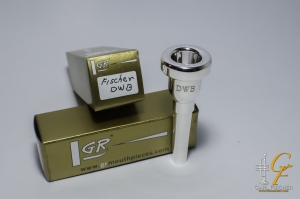 This diagram to the right shows the mouthpieces overlay design compared with all models in the Carl Fischer signature series as well as a standard GR Mouthpieces 64M and the modern design of the Bach 3C.

The table below shows some of the more technical details in the design of each model in the Carl Fischer Signature Series.

If you’d like more information on how to read the diagrams visit grmouthpieces.com. 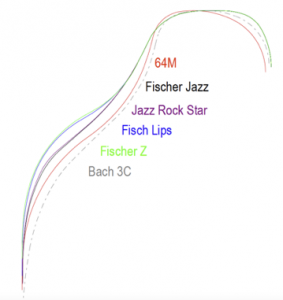 If you have any questions in regards to the CF Signature Series mouthpiece line by GR Technologies Mouthpieces, we are ready to help!  Just fill out the form below to send us an email, or give us a call at (224) 357-0129 ext 700!