What a Wonderful World – New single/video from Carl Fischer & TËTI

What a Wonderful World – New single/video from Carl Fischer & TËTI

World renowned trumpet player, Carl Fischer and his band TËTI (Tribute to Evolutionary Trumpet Icons) pay homage to trumpet and music greats with this new project. “The original concept of this project was to play live with the band with fresh arrangements that were tailored to images/video on a projection screen, with spoken word samples incorporated throughout. Kind of like a multi media concert . When we mixed the track in the studio I kept having images fly thru my head and thought it would be fun to try to put together a video for the track. Well, here it is with the help of many of my friends and a solid band of brothers that round out TËTI.

‘What a Wonderful World’ has always been special to me. My parents and I got to visit Louis’s house in Corona Queens, NY and had a great time, which you can see by a couple of photos that were included in the video. I would like to dedicate this to my Mother Carol and my late Father Charlie. As of Jan 18, 2022 we have been with out him for 5 years. Charlie always tried to look at the good in all. It truly can be a wonderful world if you let it be! The world was a better place with you in it and you are so missed!”

Special thanks to:
My wife Kenna, Charlie, Carol, Charles Fischer Jr , Stephen Wright (WTM Chicago, FischMusic Productions LLC, and cohost of The Hang), Mike MacArthur, Ronnie Dee, Doug Johnston, LeMonjello, Bob and Deloris at All Access Recording, Billy Joel and Alexis Joel, Billy Joel Band and Crew, Sony Music, Sirius XM Radio, Bob Birk at Paradise Artists, Warburton Music Products for making my CF Horn, GR Mouthpieces for my CF signature series mouthpieces, Eventide Effects, Torpedo Bags, AppliedMicrophone for my live gigs, Barkley Microphones…And most of all, each of you for listening and for your continued support.
We debated long and hard regarding how we were going to get this music out to everyone since I feel the current state of the recording industry is undervalued and at an all time low. We spent many hours and quite a bit of money to make this project come to reality, so in lieu of payment we feel the best thing to do is ask that if you like this video/music to please like, subscribe and share it with the world as that’s the objective… to get the music to the people. We will also have a downloadable version available soon as well as being available on multiple streaming platforms. There will be both a radio version and extended version. We would appreciate it if you show some love with these as well. Thank you!
By Stephen Wright|2022-01-26T16:46:30-06:00January 18th, 2022|Categories: General, News Archive|Tags: All Access Recording, Doug Johnston, Kamau Kenyatta, Larue Nickelson, Luis Antonio Alicea, Patrick Bettison, Ronnie Dee, Stephen Wright, TËTI, Tribute to Evolutionary Trumpet Icons|0 Comments 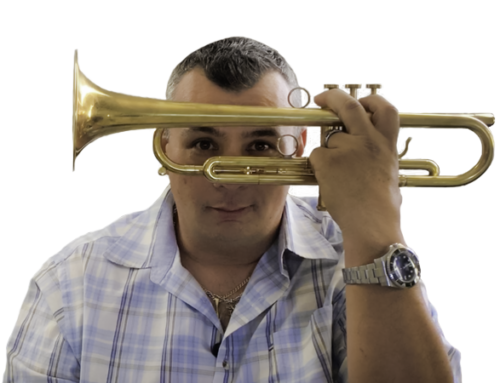 Let It Snow: Carl Fischer and the Sunshine City Brass 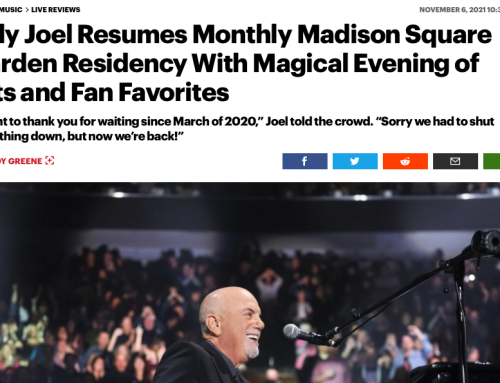 Coming Full Circle. Back to The Garden. 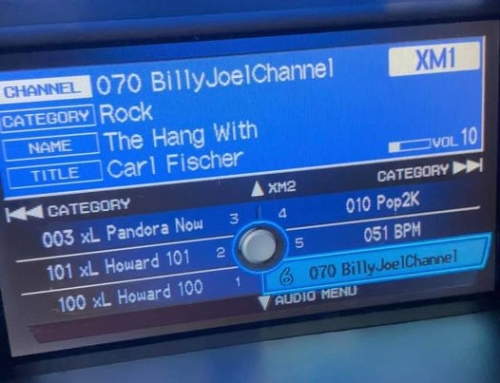 The Hang with Carl Fischer on SiriusXM’s Billy Joel Channel