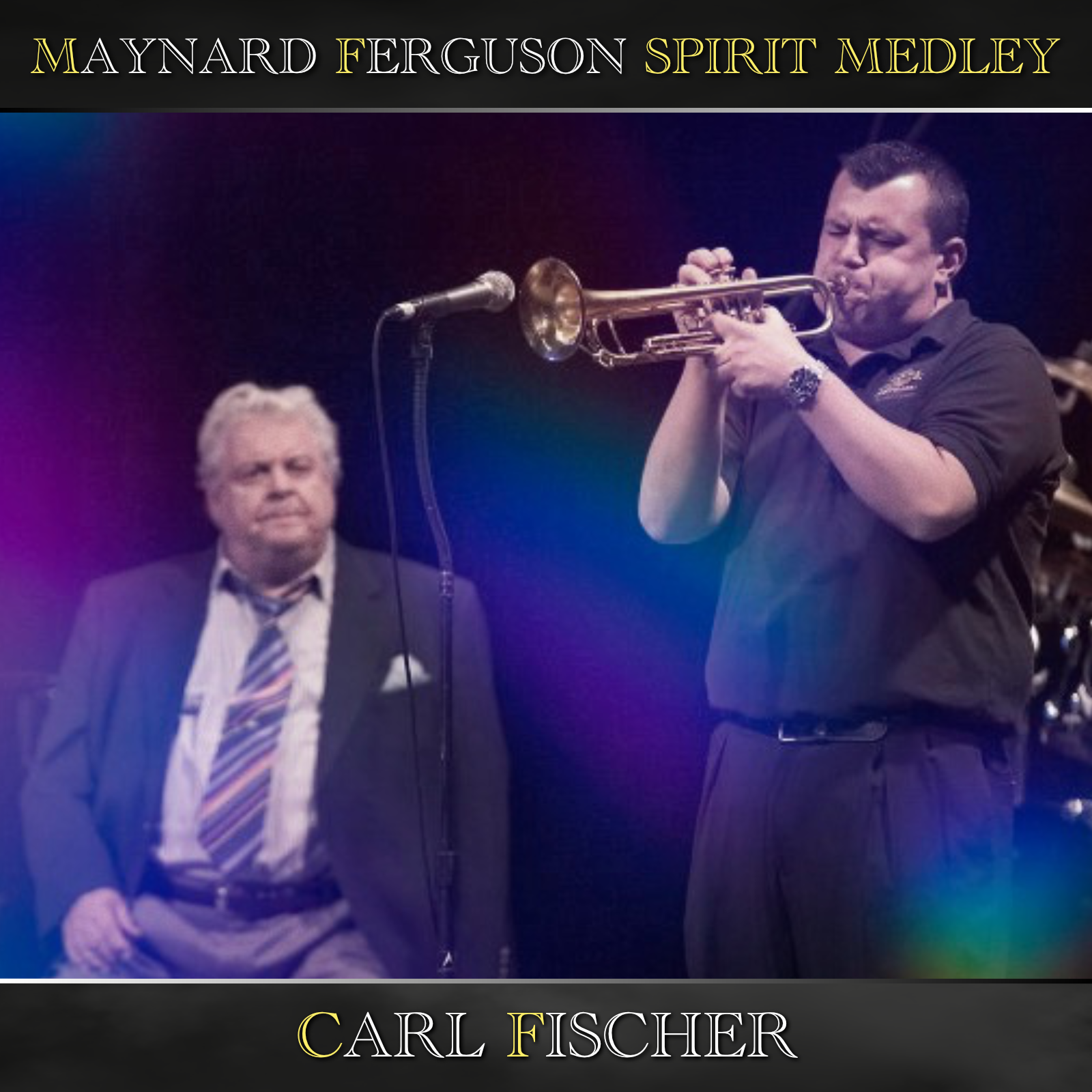 Support Carl and the Tribute to Evolutionary Trumpet Icons (TËTI) project today by purchasing your own copy of the “Maynard Ferguson Spirit Medley” as a digital download here:

“Maynard Ferguson Spirit Medley is a trumpeting tour de force and will assuredly be well-received among Ferguson and Fischer-hungry fans. What makes the effort so brilliant is that its fine playing, innovation, and indeed ‘Mayn’ spirit is a contagious delight.” (Nicholas F. Mondello, AllAboutJazz.com, August 22, 2022)

August 23, 2022:  16 years ago on August 23, 2006, jazz and trumpet icon Maynard Ferguson passed away.  Today, we release this celebration of his music, joy and spirit, thru the tunes he played, with our own twists and treatments.  It’s ironic and only fitting we release this 16 min EP today on this 16th anniversary!

So, here is Carl’s Band TËTI (Tribute to Evolutionary Trumpet Icons)  and the highly anticipated and chop busting “Maynard Ferguson Spirit Medley”.  We hope you enjoy it as much as we did rehearsing and recording this EP!

Long live the Spirit of the great Maynard Ferguson.

Produced and arranged by Carl Fischer