Tonight I went to see my friend Andy Snitzer and Leo Amuedo play in Clearwater, FL with trumpet player Chris Botti. If anyone knows me well, I have always said that Chis has always been a great technical player, but that’s where I have would have stopped. Well tonight changed my belief on Chris in a multitude of ways. First off, Chris could not have been more welcoming to me. Even when he was playing, he was concerned if I could see and hear him from the wings of the stage. Chris’s playing, as we spoke after the show, was just up another gear. He can play modern, bop, high, low, pretty, aggressive etc (the best he has sounded in my 25 years of hearing him) but as I told him, as great as that is (and it is) he personally has gotten up to another level , ie- being a consummate band leader, featuring his hand picked band and showcasing what they do best. And Andy gets his spots and crushes it as well as Leo slaying it. Each member in the band has the space and is just as much featured and doesn’t disappoint. It’s really great to see Chris blossom into to a wonderful ambassador and not only a great trumpet player but also a nice person and band leader! Go see this show if you can, all styles of music are played and are all done with the vibe and respect that the music deserves! Thanks guys for welcoming me in tonight, and thanks to Bobby Rossi for your hospitality. Really nice to hang with Andy and catch up. Much needed inspiration for me! 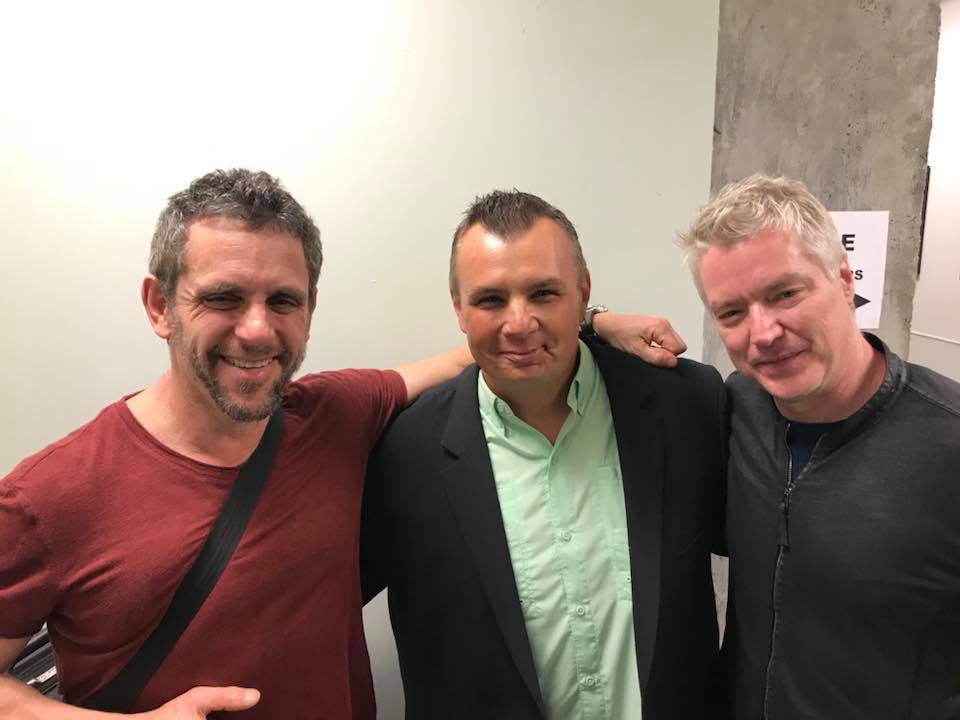